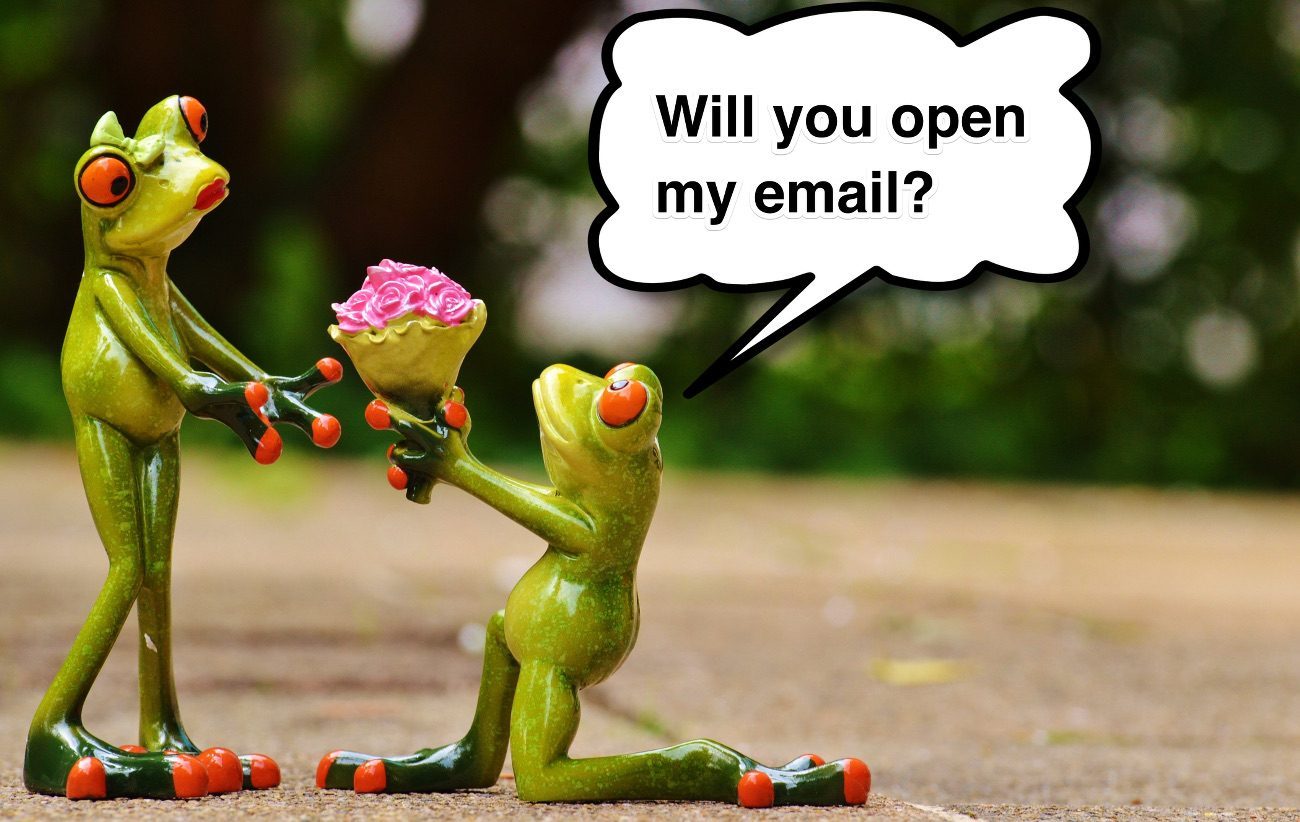 In our last blog article we discussed how recipient engagement is becoming the cornerstone of modern anti-spam systems. We took an in-depth look at open and click data from our customers and explained how this can be used to correlate the perceived desirability of messages to recipients. The article brought out a lot of questions from our customers about engagement and what exactly mailbox providers are monitoring and measuring.

What Really Counts as Engagement?

For our last article we looked at open and click data because as an email sender, this is all that we really have access to for gauging the reaction of recipients to messages. Mailbox providers have a much more vast array of actions and metrics to analyze. In early 2015 at an event held by the Email Experience Council (EEC), representatives from the major mailbox providers discussed common email deliverability myths. Many of these myths were in regards to filtering and engagement. The event sparked so much buzz, the EEC held a follow-up webinar focusing just on engagement myths. The following insights in regards to actions valued by the mailbox providers stem from the knowledge shared during these events.

Messages Read : +
This is has a positive impact on engagement. Unlike a message open as recorded by senders, mailbox providers know exactly which messages were read and which were not read. Details like how long the message was visible on screen is what makes this metric even more valuable.

Moved to Folders/Organized : +
Placement of messages into specific folders is a positive action from users. Whether manual or automated, this action implies the recipient wants to keep the message, or expected to receive the message. Users may often automatically filter some messages off to a folder and never look at the folder, which can neutralize the value of this action.

Forwarding a Message : + + +
Taking a message and passing its content along to others is a very strong indicator that the message was expected and desired. Note: clicking a “Forward to a Friend” link inside the message content and forwarding a message via a web interface that is not associated with the mailbox provider does not count as a message forward. Only messages forwarded directly through the webmail interfaces are able to be attributed by mailbox providers as a recipient action.

Messages Replied To : + + + +
Replying to an email message is one of the strongest and most common positive actions that a recipient can make with an email message. You want to be encouraging message replies which is why it is considered a bad practice to use from addresses such as “[email protected]”. In most email clients, replying to a message automatically adds the address to the address book.

Added to Address Book: + + + +
For years marketers have been requesting message recipients to add them to their address book, but do you know why? The first action of most anti-spam systems is to see if the message’s sender is in the recipient’s address book. If present it will likely guarantee inbox placement regardless of how poor other metrics may be, and in clients like Gmail will result in Primary tab placement instead of the Promotions or Updates folders.

Message marked as “Not Spam” : + + + +
Rescuing a message from the spam folder is easily one of the most important metrics considered by mailbox providers. Marking a message as not spam takes considerable effort on the part of a recipient and reflects as such upon the mailbox providers. Digging through the spam folder to find a message that was wrongly marked as spam clearly shows that a recipient indeed wants to receive this mail.

Messages deleted immediately after being read : –
While reading a message is initially a positive reaction, immediately deleting the message after reading implies that there really wasn’t that much interest in the content by the recipient after all.

Messages deleted without being read : – –
This action sends a negative signal to mailbox providers that a recipient is not interested in the message. While not as damaging as marking a message as spam, repeated mailing to an address that does not engage increases the risk of a message being filtered out of the inbox in the future. Microsoft will offer up an unsubscribe or block option to recipients when they immediately delete messages from a particular sender more than once.

List-Unsubscribes : – –
While mailbox providers are not tracking clicks to content in the body of email messages, they do track clicks to the List-Unsubscribe header that they pull from the message headers and display in a friendly manner to recipients.

Blocking a sender’s address: – – –
Offered by a few mailbox providers, a recipient can choose to block further messages from that specific sender address. This is one of the most negative reactions possible from recipients.

Message marked as spam : – – – – –
The strongest indicator that a recipient does not want your mail. This will automatically put all subsequent messages from that sender into the particular recipient’s spam folder. It increases the likelihood of being automatically filtered in other recipients’ mailboxes as well. Spam complaints have been used in message filtering systems for many years, starting with a system called Cloudmark that we’ve detailed previously.

One of the most interesting takeaways from the panel discussions with mailbox providers is that clicks are not used in determining recipient engagement with a message. One of the most commonly collected data points by marketers is ignored entirely by mailbox providers. There can obviously still be a correlation between clicks and overall engagement that marketers can imply with this data, but the privacy of users supersedes the use of this metric in spam filtering.

While all of these actions are important, they only matter if they occur quickly. If a recipient opens a message you sent them three months ago, this data doesn’t provide much use to a spam filter. Platforms like ours at SocketLabs are designed to process millions of messages per hour, which present these machine learning systems with a requirement to make quick determinations. Mailbox providers have indicated that the actions of users more than twenty four hours after receiving a message are not included in the data set. The algorithms also applied more value to the action depending on how quickly it occurred. Was a message read within the first minute it hit the inbox? This action is more valuable than a message that sat for a few hours before being read.

In fact, the reaction of the first few hundred recipients of a marketing campaign can have a major impact on the inbox placement of the campaign for other subscribers. This is why segmenting marketing lists and sending to the most active subscribers first is considered a best practice.

For more tips and information about best practices, don’t hesitate to contact our team of email experts. If you are not already a SocketLabs customer then sign up now and start collecting data on the engagement of your messages today! 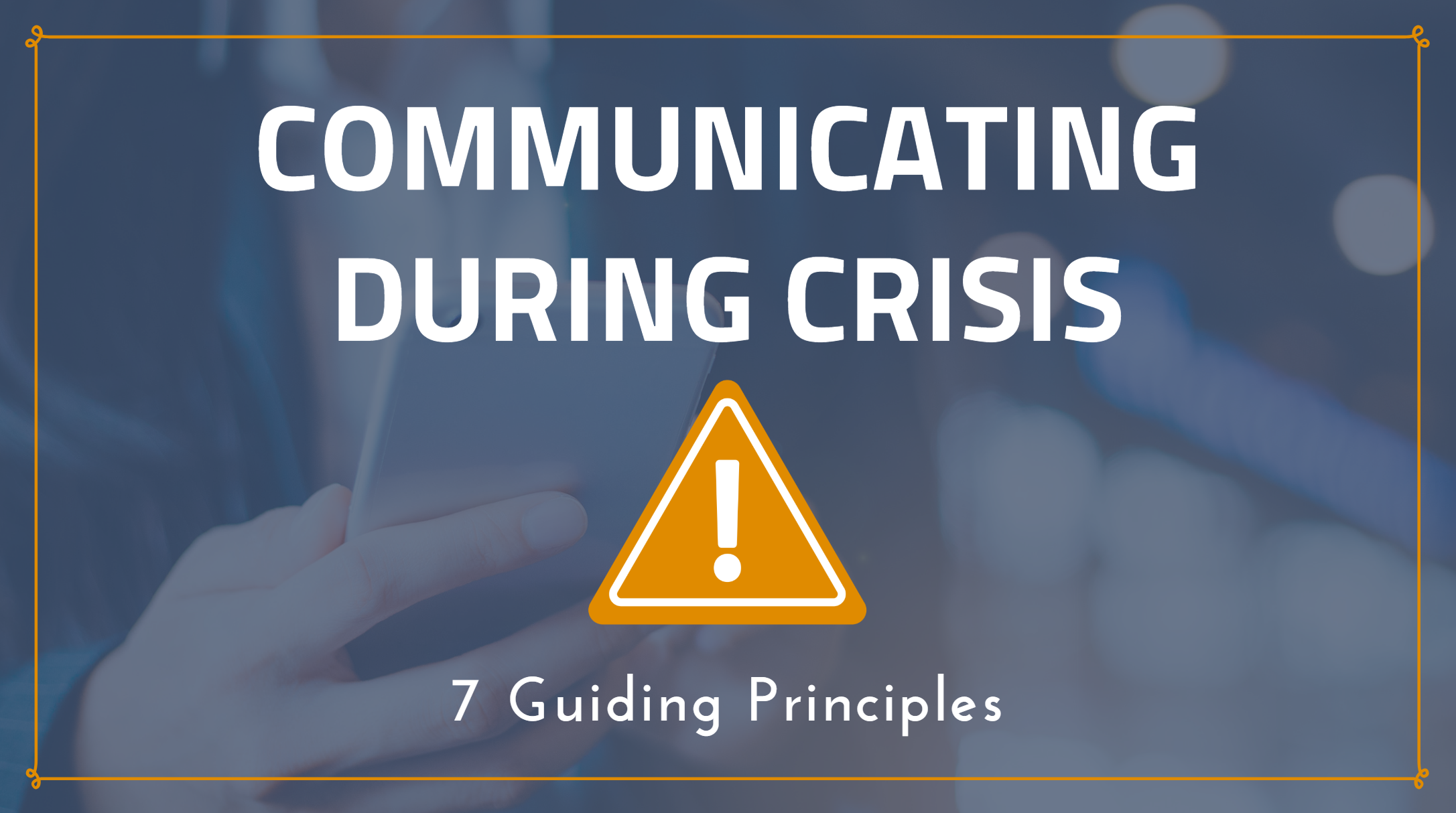 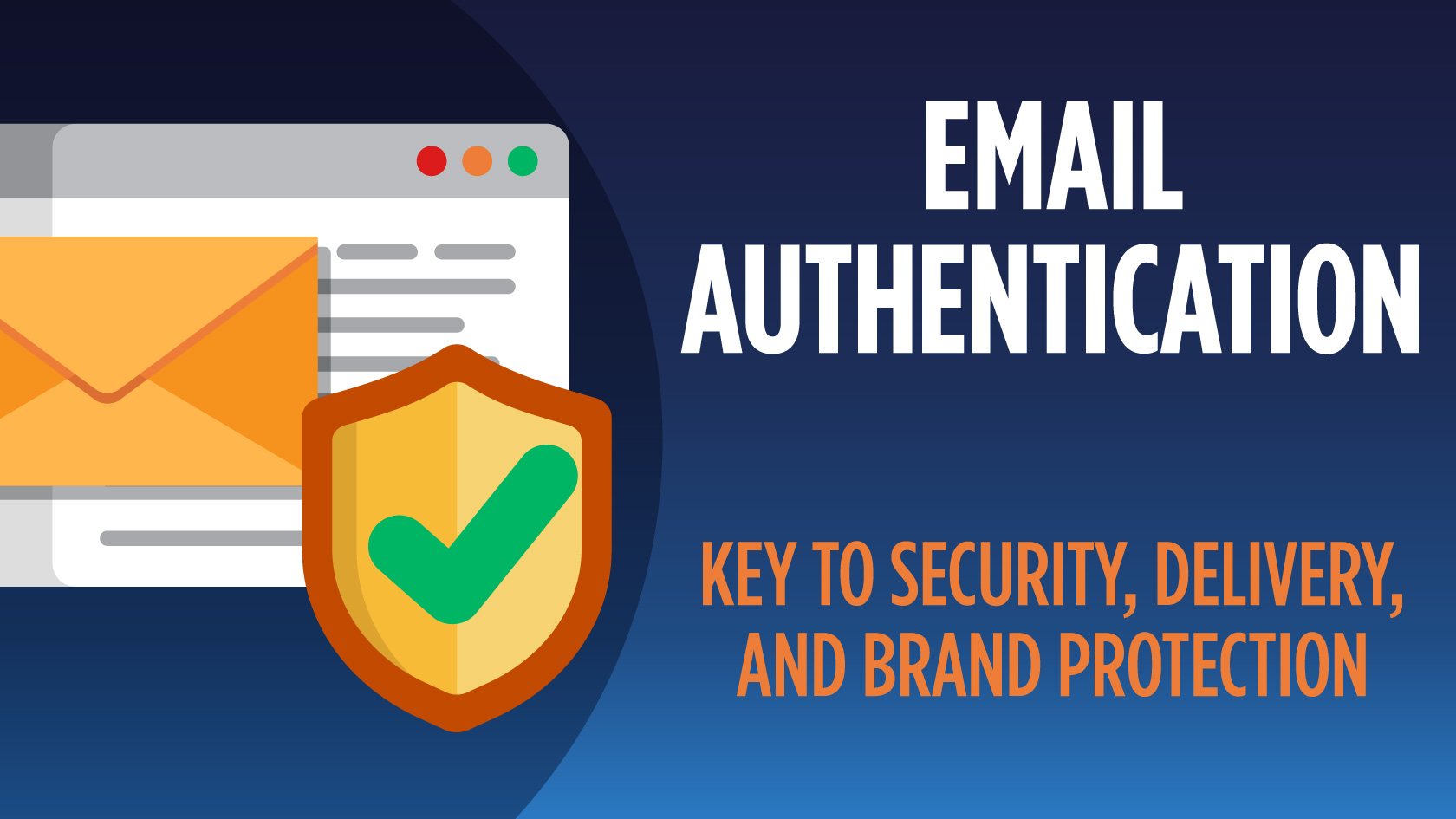 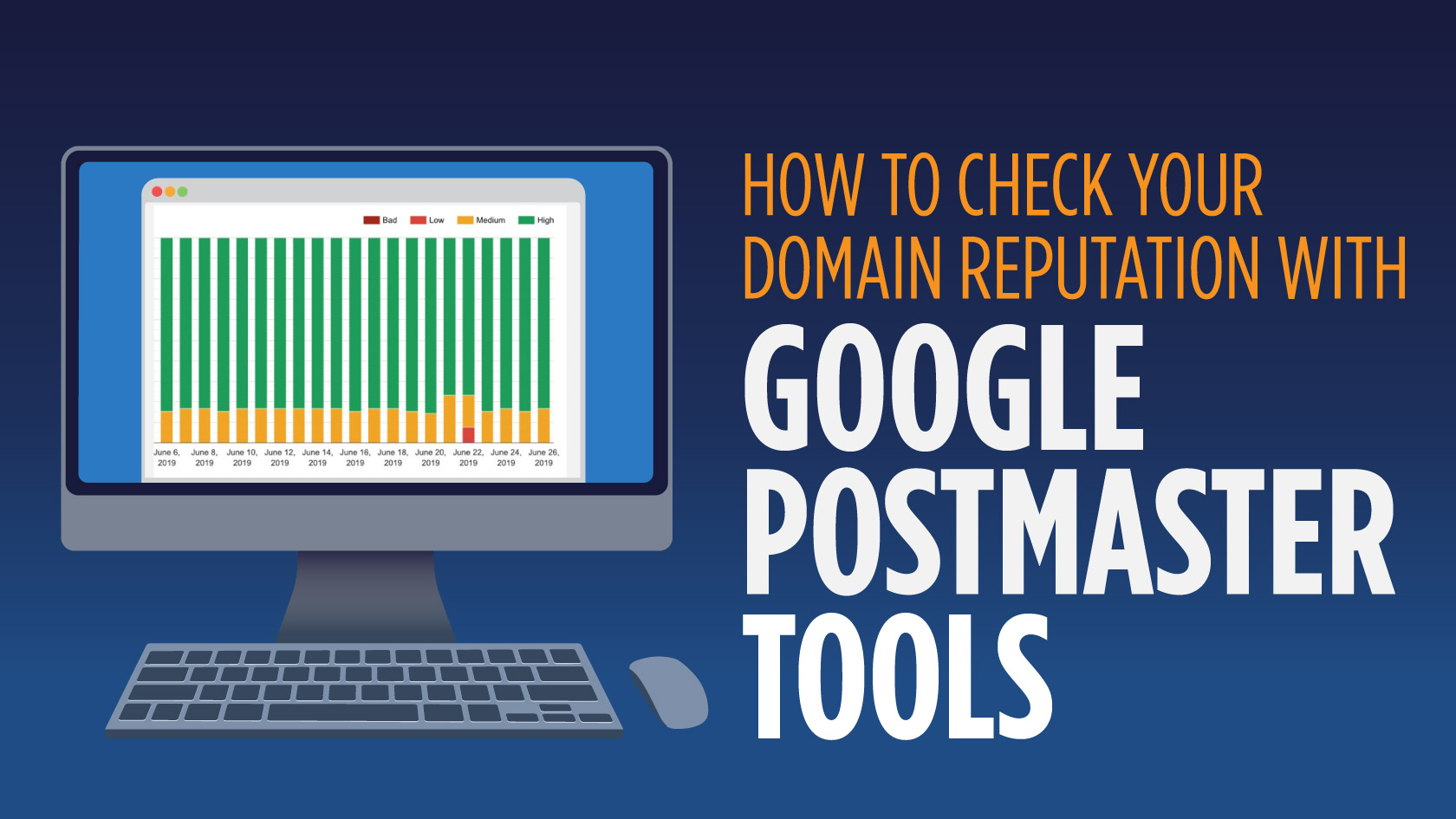