Eproductive’s software helps hotels and charity retailers improve their processes and better engage with the people that matter to them. With cloud-based SaaS solutions for people management, the company aims to help its customers increase efficiency, improve profitability, and enhance their customer experience.

With their business heavily dependent on transactional emails at an initial volume of 100,000 per month, Eproductive set out to improve its email deliverability and performance.

Eproductive continues to scale its business, now sending upwards of five million emails a year. In addition to better deliverability and improved performance data, the company has been pleased with SocketLabs’ personalized customer service and support.

“They’ve taken a huge burden off my shoulders with a system that just does what it’s supposed to do. Their support team is absolutely fabulous. It’s an absolute delight to know that SocketLabs is looking after our interests. We’re not being treated like a number.”

Eproductive sends as many as five million emails a year for two very niche markets: hotels and UK-based charity retailers. These transactional emails are the bedrock of its business, furthering critical workflows and ensuring a closed feedback loop. But before partnering with US-based SocketLabs, the company was experiencing a variety of issues with its email that were interrupting process flow. Far from creating a competitive advantage, email was a commercial hindrance.

“We were sending our own emails through another third party who were in the marketing business, and they had bulk email sending capabilities. Unfortunately, their service was not reliable enough,” said Kevin Baker, Technical Director at Eproductive in London, UK. “Plus, the platform itself wasn’t sufficiently robust and the portal was simply not user friendly. It was time for a change.”

Eproductive considered several options, but quickly zeroed in on SocketLabs. “We tried a few technical proofs of concept, but it was apparent at the very earliest stages that the SocketLabs platform met our criteria. It was uncomplicated and clean. The website was fantastic. The support documentation was brilliant. The portal was slick, fast, and easy to use, and setting it up and using it was an absolute delight.”

“It was like a breath of fresh air having something that we could plug into in our environment, and make a few customizations, and be up and running in the blink of an eye.”

SocketLabs’ strong integration and comprehensive documentation were points of differentiation during the selection process. The documentation promised to accelerate time-to-value with a variety of configuration reference architectures that simplify deployment and eliminate the need for specialized resources. Eproductive was up and running on an evaluation server within 30 minutes, and integrating with SocketLabs was as easy as plugging in.

Because email delivery results and recipient engagement data trigger additional workflows and tax reclaims, the ability to receive and process delivery confirmations and bounceback notifications plays a business-critical role in Eproductive’s operations. But there was literally no interruption, as SocketLabs offers robust solution options and code samples that facilitated fast and easy integration with Eproductive’s SaaS platform. “With the other organizations, it took us a long time to work our way through their documentation and to work out how we could integrate to our existing environment. SocketLabs won the day for a whole multitude of reasons.

Eproductive ultimately decided to build a custom integration using SocketLabs sample code based on a Node.js platform. This implementation took less than two days. “It basically listens for inbound API connections from the SocketLabs platform. The notification API from SocketLabs connects to it and pushes down all the send details—the bouncebacks, the unsubscribes, the complaints— everything. We weren’t familiar with how to code in Node.js, so the fact that SocketLabs provided a working example for us meant that we could take that and quickly customize it for our own needs,” asserts Baker.

Equally important is the quality of the email addresses the company uses. So, Eproductive relies on SocketLabs to ensure the highest levels of data integrity and email performance and deliverability. SocketLabs’ safeguards, best practices, and policies help Eproductive maintain its reputation with the mailbox providers. Says Baker: “We send to millions of email addresses around the country, and therefore, it’s imperative that we maintain clean address lists and that we don’t resend to invalid addresses for fear of us then being blocked or blacklisted by mail recipient servers.” He praised SocketLabs’ reporting capabilities, including the ability to look at graphs, charts, and statistics, in addition to suppression lists, bounces, and complaints. “These features add a huge amount of value to us,” he explained.

And, the fact that SocketLabs was compliant with General Data Protection Regulation 2016/679 (GDPR) gave Eproductive critical peace of mind regarding data privacy and personal data protection. “It was reassuring to see that they made themselves GDPR complaint. Because if they did not, we’d have had to move to a European-based mail provider, which wasn’t a pleasant prospect given our past experiences.” Moreover, Eproductive is encouraged by the fact that SocketLabs already supports two-factor authentication for logins ahead of any government or industry mandates.

Among the most satisfying aspects of the relationship for Eproductive is the quality of SocketLabs’ customer service, which continues to exceed expectations. “We’ve found the team to be very responsive and very professional—and that’s key in our business.” Baker notes that he has seen other companies scale too quickly and then be unable to respond to the support needs of its subscribers. However, his experience with SocketLabs has been unique and special. “Their support team is absolutely fabulous. It’s an absolute delight to know that SocketLabs is looking after our interests. We’re not being treated like a number.”

When asked what really stands out about SocketLabs, Baker can’t land on just one thing. He thinks it’s because so many of the important features are included with the base platform. “Performance and throughput, scalability, resilience, up time, quality of the support team, they’re all rated at a one. I can’t say that I would pick one or the other or a handful. I would say that everything together makes that package a delight to use.” 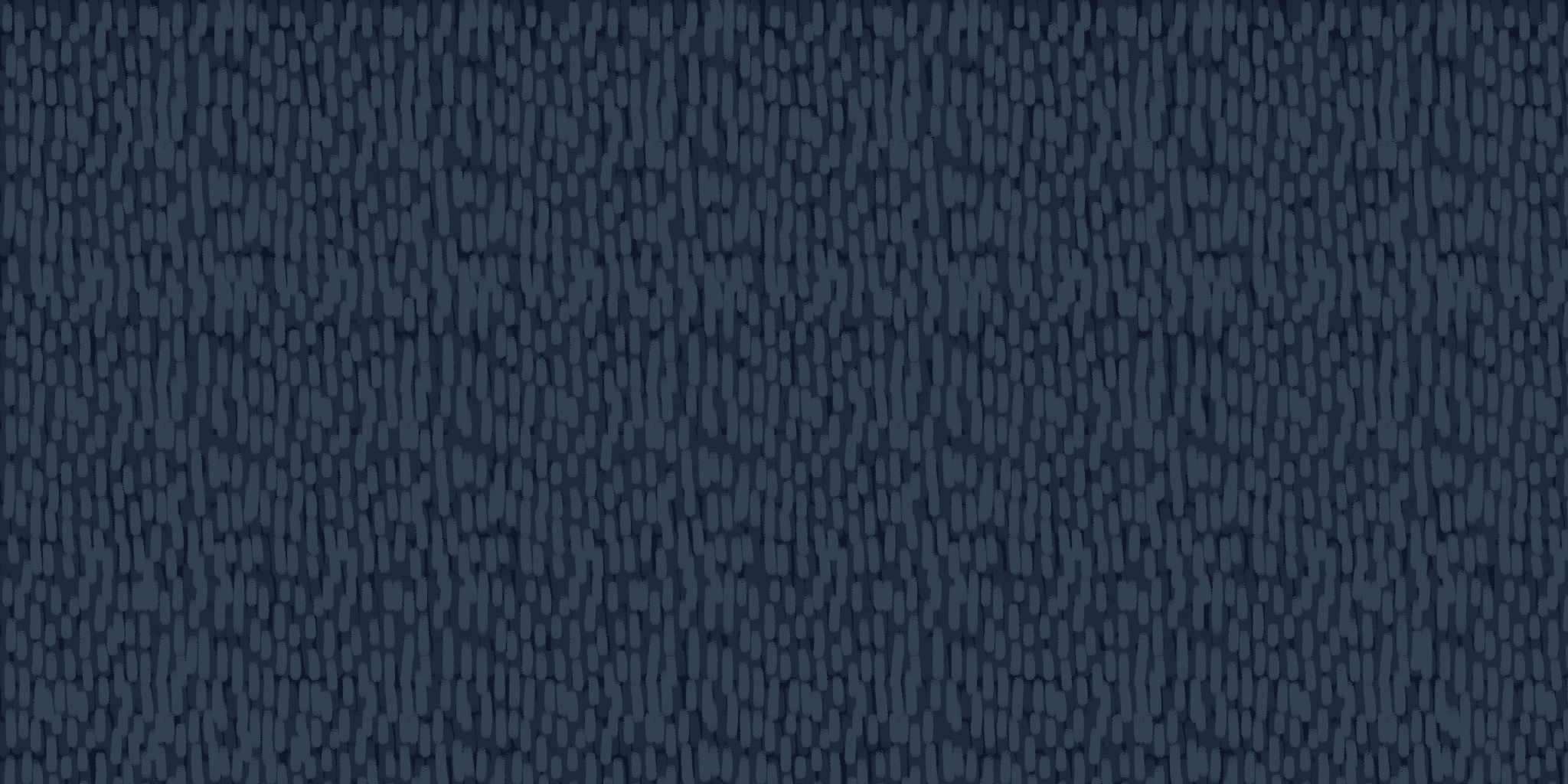 Migrating from Oracle Dyn London-based FanFinders launched Your Baby Club UK in 2013 with one simple objective: deliver permission-based marketing to parents through first-party consent and consumer choice—and with zero spam. Since then, the ...

Valid is a global technology provider offering a variety of services and solutions for a diverse client base of corporations, government agencies, and consumers. Headquartered in Sao Paulo, Brazil, the firm’s network includes ...

Time for change Eproductive sends as many as five million emails a year for two very niche markets: hotels and UK-based charity retailers. These transactional emails are the bedrock of its business, furthering critical ...