A recent AOL Postmaster blog article which was reported more widely through the Word to the Wise blog outlines some vague new changes to the way AOL is handling certain email messages that are identified as spam.  The result of customer feedback, AOL states that they will be returning more CON:B1 Refuses errors to mailers sending these types of messages.  AOL goes on to state that these changes could effect legitimate email senders.

If you are delivering to AOL addresses and notice increases in the number of failed messages take a close look at the reasons stated in the Failures report.  If you feel as though you are receiving these CON:B1 Refuse messages in error contact our support team so they can address this with AOL directly. 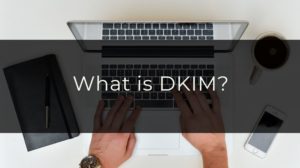 DKIM is an email authentication mechanism that helps ensure an email has not been altered in transit using custom signatures in...... 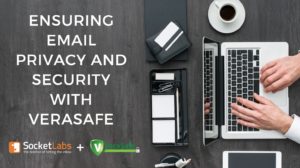