The blog has been kind of quiet lately but we’ve been VERY busy at work. If you haven’t noticed there have been many improvements to SocketLabs On-Demand over the past months including a new interface with beautiful reporting, a new API and many other new and improved user-friendly features. On-Premise customers don’t worry, we have been working hard on Hurricane MTA Server too.

The latest production release of Hurricane MTA Server was pushed out quietly earlier this month but contained some really big improvements including:

Each of these items were a massive undertaking for us in their own right and we have been working on them for over a year. It is really great to finally see them come to fruition.

Introducing Hurricane MTA 3.0 Now You Can Experience Security, Speed & Enhanced Customization Options Like Never Before SocketLabs is excited to introduce the new, updated version of our enterprise class, on-premise email delivery solution: Hurricane MTA Server 3.0. We’ve made great improvements to the Hurricane MTA Server; such as adding cutting-edge features that will help […]... 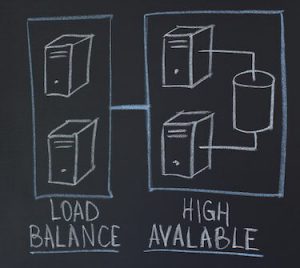