What Port Does SMTP Use? 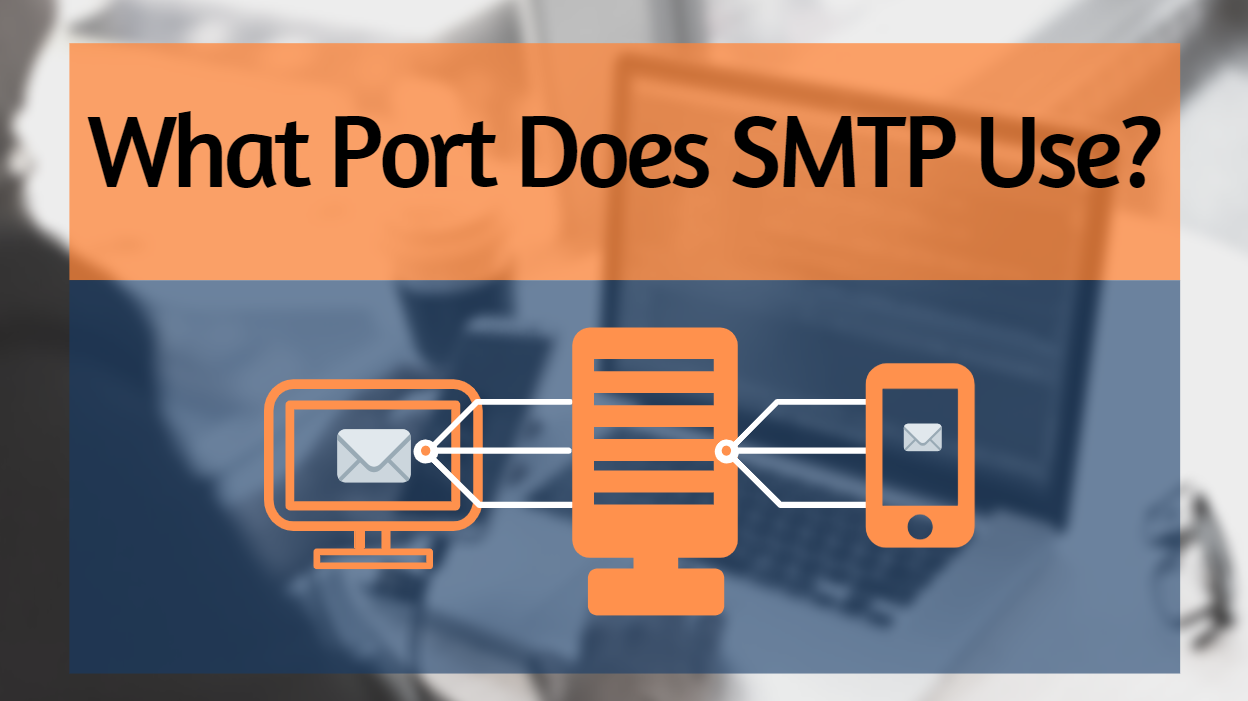 What is a SMTP Port?

If you are new to email and want to learn more about different port options and what port SMTP uses, then we need to start with the basics and learn what a port is.  It all starts with computers talking to one another…wait what? It’s true, computers love to talk…a lot…ok, maybe not as much as Jerry in the cubicle next door, but they communicate more than you may know.  As a matter of fact, almost anything you do on your computer or phone requires that device to communicate with another. For example, something as simple as sending an email requires a ton of inter-device communication.

The process of communication between devices with a predetermined set of rules and procedures is called a protocol. These unique protocols communicate through what we call ports.  Think of kids talking through two soup cans connected by string. The cans represent the devices and the string represents the port – one device sending a message to another through a medium of communication.

What Port for SMTP?

SMTP or Simple Mail Transfer Protocol is an internet protocol that is responsible for the delivery of email.  This protocol uses SMTP servers that communicate with one another to send an email from a sender to a recipient.  Typically this communication of SMTP servers will happen over port 25. Port 25 is the standard channel used to transmit email communication. Unfortunately, because port 25 is the default channel for email delivery, it is often abused by people with malicious intent.  Because of this, many Internet Service Providers like Comcast, Verizon, and others have decided to block port 25 all together.

As mentioned, port 25 is the default communication channel used to send email.  Because it is standardized, it has a tendency to be abused which has caused major internet service providers to block its usage.  Let’s say a hacker gets in to someones computer and takes over its functionality. That bad actor can easily use port 25 to blast out thousands of malicious spam or phishing emails through the victims device.  This was occurring frequently enough for internet service providers to take action against it.  Plus, personal computers and devices are not systems expected to perform email delivery.  Since there isn’t much they can do to improve the security of the devices used by their customers, they block the port, leaving customers to seek alternative options.  So what can you do if port 25 is blocked?

Operating your own email system and server can be a hassle, many bulk email senders will enlist the help of an email service provider like SocketLabs.  An email service provider will have the necessary infrastructure and email know-how to help senders successfully deliver their marketing and transactional emails.  Part of this “know-how” means that they will have different port options for sending email in the event that a customer is blocked through port 25. Different email service providers may use different ports to send and receive email,  let’s discuss some of these alternative ports used by SMTP.

At SocketLabs, we perform delivery through port 25.  Port 25 is also supported for SMTP relaying, meaning it’s a  port to use for email that is being transmitted from your server to the SocketLabs servers. Port 25 has an option to be encrypted through an SMTP extension called STARTTLS for added security.

If you can’t connect over the standard port 25, you can use the alternative port 2525. Most applications support custom port configurations, so this is often a simple solution to the aforementioned problem.  Like port 25, 2525 also has the potential to be encrypted through the same SMTP extension.

Port 587 is the standard mail submission port, meaning it is specialized for the transmission of email from a mail client to a mail server, compared to server to server communication in port 25.  Port 587 can also be encrypted with the STARTTLS SMTP extension.

Port 465 is unique as it was once a standardize port focused on encrypted email submission. The designation of port 465 for encrypted submission has since be deprecated.  Prior to being deprecated, port 465 required transport layer security or TLS to encrypt communications to be established up-front, rather than opportunistically with the STARTTLS extension. SocketLabs still supports port465 and any legacy system that may use this port and related configurations.

If you’re wondering how to change your SMTP port, this is commonly a configuration value in the email settings or code of applications.  Visit our SMTP homepage to learn more about our SMTP service. 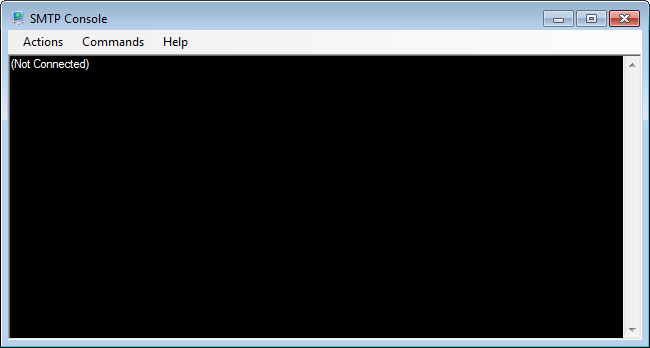 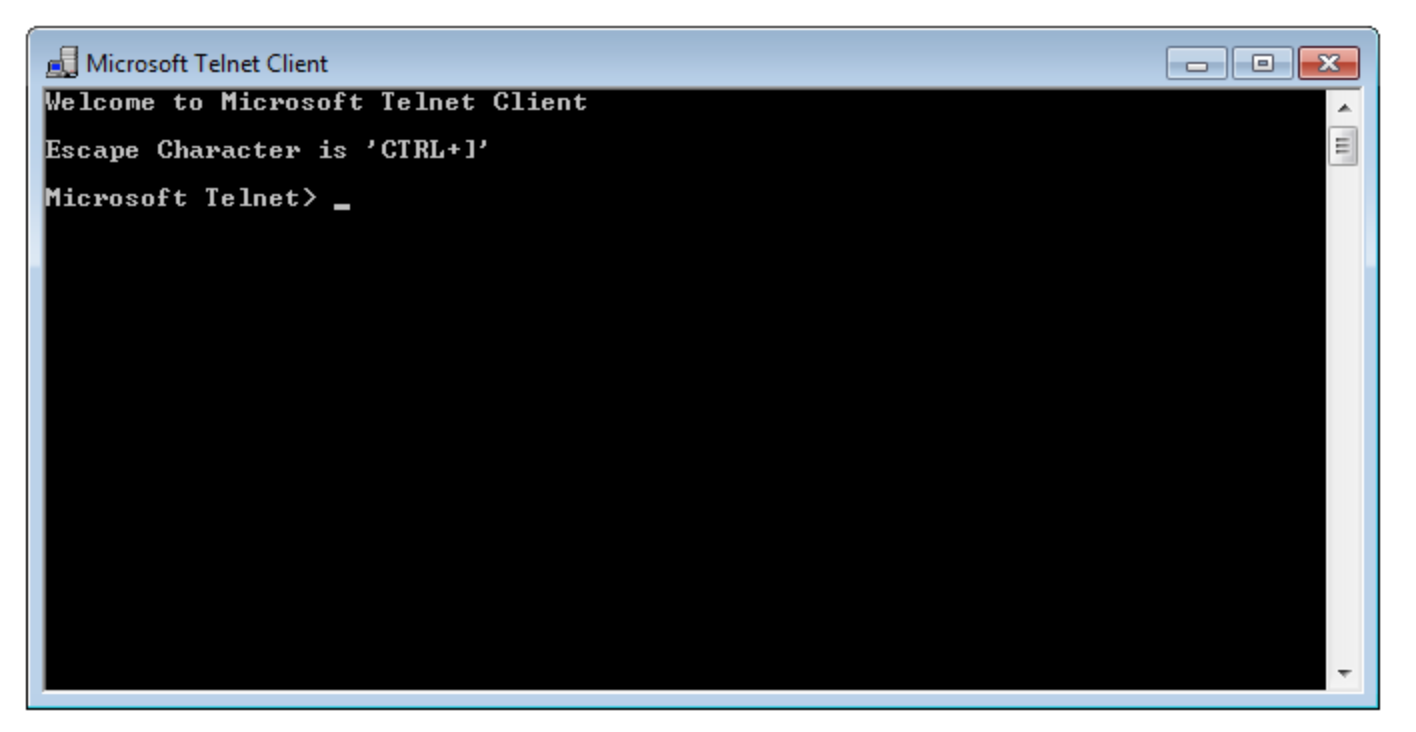 If you’re experiencing problems connecting to your SMTP server, then knowing how to test SMTP relay server connections will allow you to quickly ... 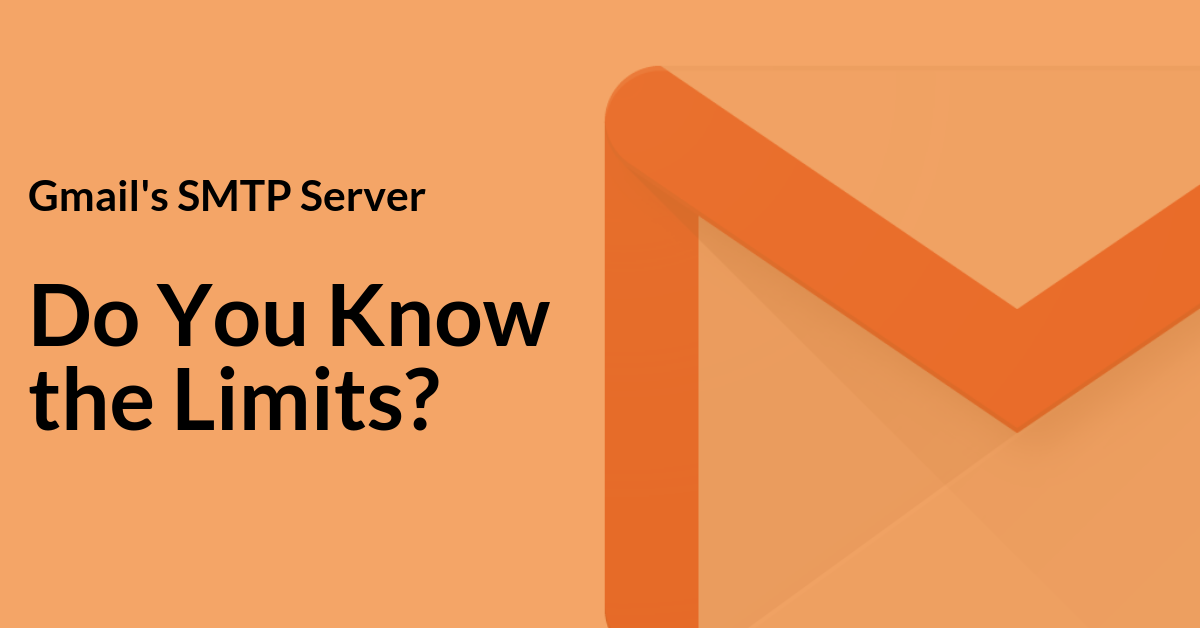