Fighting Hunger Together During the Holiday Season

When you think about the Holidays, what do you imagine?

I picture holiday music, ugly sweaters, family, warm eggnog, and eating too much food. Yet, this is not a reality for thousands of families during the holidays.

According to Feeding America, 1 in 8 people struggles with hunger.

And in the Philadelphia region, 1 in 3 children live in poverty.

That’s why the holiday season is also a great time to help the countless families in need.

“If we’re going to end hunger, we have to do it together. We can’t do it alone.”
– Glenn Bergman, Executive Director, Philabundance — Tweet This

Fighting hunger together with Camp Out For Hunger and Philabundance.

SocketLabs helps fight hunger by supporting a non-profit food bank called Philabundance, at the Camp Out For Hunger Event.

Camp Out For Hunger is hosted by Preston & Steve™ of WMMR. It’s the country’s largest single-location food drive. This food drive accounts for more than half of Philabundance’s food drive donations each year.

Last year, SocketLabs made a radio appearance on the Preston & Steve show during the Camp Out For Hunger Event. You can listen to the clip here.

So now you might be wondering how you can get involved.

Here’s what you can do to help fight hunger during the holiday season.

Your support can help transform a community and bring families together during the holiday season.

If you’re near Philadelphia

Here’s how you can get involved in the 19th Annual Camp Out For Hunger Event.

You can also make a direct donation to Philabundance

Each year, Philabundance distributes 18,164,798 meals to people struggling with hunger. Here’s some information about how to get involved with Philabundance.

Here’s a link to Feeding America – a nation-wide charity that helps fight hunger in America.

You can also help us fight hunger by sharing this blog post with friends and followers who might also be interested in fighting hunger together during the holiday season. 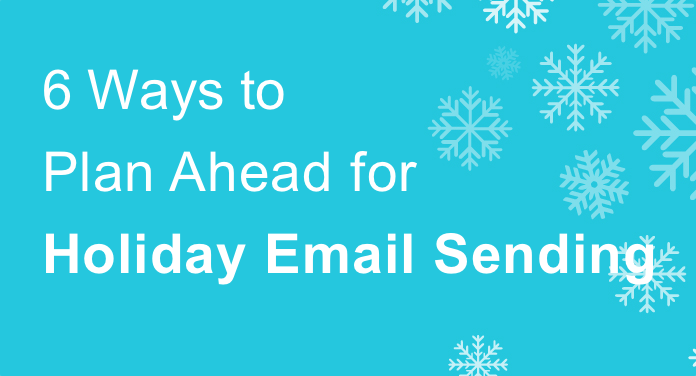 6 Ways to Plan Ahead for Holiday Email Sending

The holiday season is quickly approaching and if you have been paying attention to your inbox, then you may have already noticed some holiday ...

Are You Prepared for the Holidays?

Are You Ready to Send More Email over the Holiday Season? Did you know that during the holidays we tend to see email traffic ... 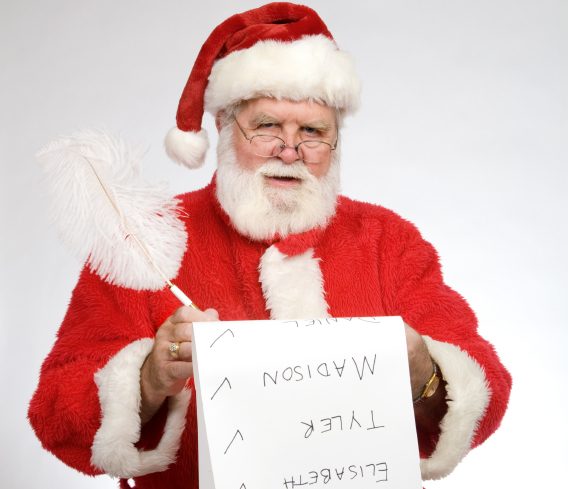 How to Stay off of Santa’s Blacklists This Holiday Season

It's all about Engagement It may seem early to be thinking about holiday email deliverability, but months before Santa begins packing his sleigh, email ...